One of the greatest barriers to the adoption of electric vehicles is? 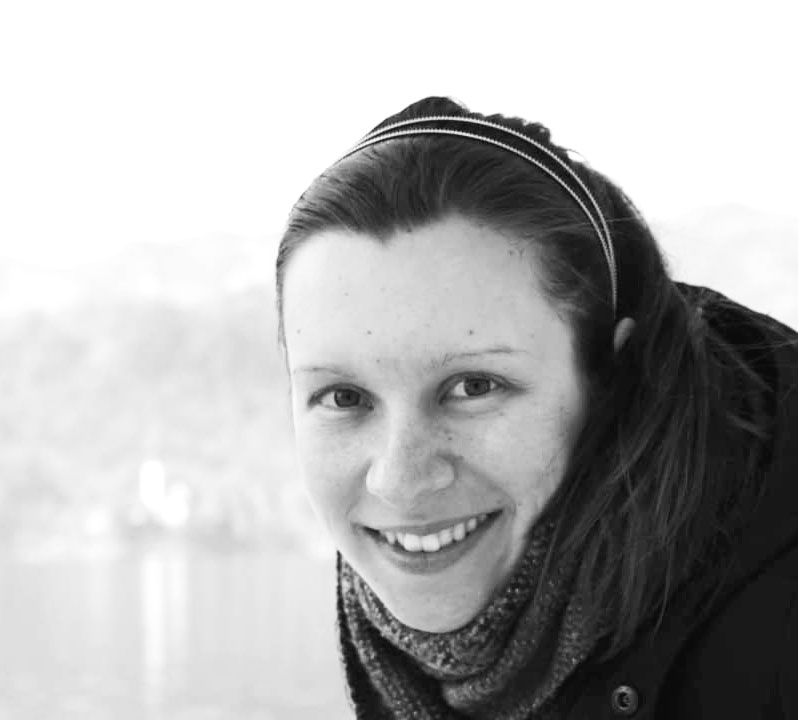 "People are so bad at driving cars that computers don't have to be that good to be much better." (Marc Andreesen)

Still, one of the greatest barriers to the adoption of electric vehicles (EVs) is range anxiety. Electric vehicles have a limited range and long charging times. Since current technologies cannot accurately estimate the remaining driving range (RDR) of electric vehicles, drivers often reserve a safety "buffer" of between 20% and 30% of the battery's capacity to ensure they don't run out of range. The key to minimizing range anxiety is to provide drivers accurate RDR information. This will help drivers use their limited battery capacity more efficiently and support them with reliable information.

Some researchers have looked at the effect of the battery’s state of health (SoH) and age on RDR. Others have focused on estimating RDR from the state of charge (SoC), which is based on how much energy is available in the battery. However, while some methods put a greater emphasis on the electrochemical behavior of the battery, other methods focus on identifying different driving patterns. Environmental factors such as traffic, weather, road topology, and driver behavior factors can cause different trips across identical distances to vary significantly.

The main factors for collecting data required for RDR estimation are information about route and terrain, weather and environmental conditions, driving behavior, vehicle modeling, and battery modeling. All the standard, historical, and real-time data is available from different resources with different structures, sampling rates, and communication standards. Also, real-time data can be divided into directly and indirectly measurable attributes. For example, vehicle speed is directly measurable, while current road conditions, road visibility, or tire pressure are not directly measurable. The vehicle's software doesn't know the real-time state of these attributes, and changes in any of them can result in increased battery consumption.

The data collected from the aforementioned sources must be normalized, filtered, pre-processed, and stored. The amount of data collected over time is enormous. Simultaneous real-time analysis, data aggregation, and analytics reporting is also required. Moreover, the data types mentioned above are divided into administrative vehicle data and spatiotemporal data. Spatiotemporal data has to be stored in a spatiotemporal database because it is ingested into the system at a very high rate (vehicle trajectory data).

Here at Mireo, we have developed an RDR estimation framework. All the attributes are entered into the RDR model. Since some of the exact values are unknown prior to a trip, our framework creates a behavioral model for each driver, utilizing all the historical data in the system to learn to predict vehicle speed and acceleration based on all relevant data such as road topology and traffic regulation along the route. The analytical tools built into the Mireo SpaceTime Cluster offer a broad range of historical and real-time data analysis, which are sufficient for an accurate RDR estimation model. You can read more about the SpaceTime database and SpaceTime Cluster on our website.

The main purpose for implementing an RDR estimation model is to calculate the furthest point a vehicle can travel from its current position. Before the trip, the model can create a "spider web" – this means that RDR estimation is presented on a map in a visually appealing way. Because RDR is highly dependent on road topology and traffic regulations, the model can even detect what causes more battery consumption and advise drivers on how to change their habits to increase driving range. Mahatma Gandhi once said: "The future depends on what we do in the present". Here at Mireo, we are doing our best to develop our RDR estimation model, because we don't want just to wonder what might happen in the future – we want to create it.